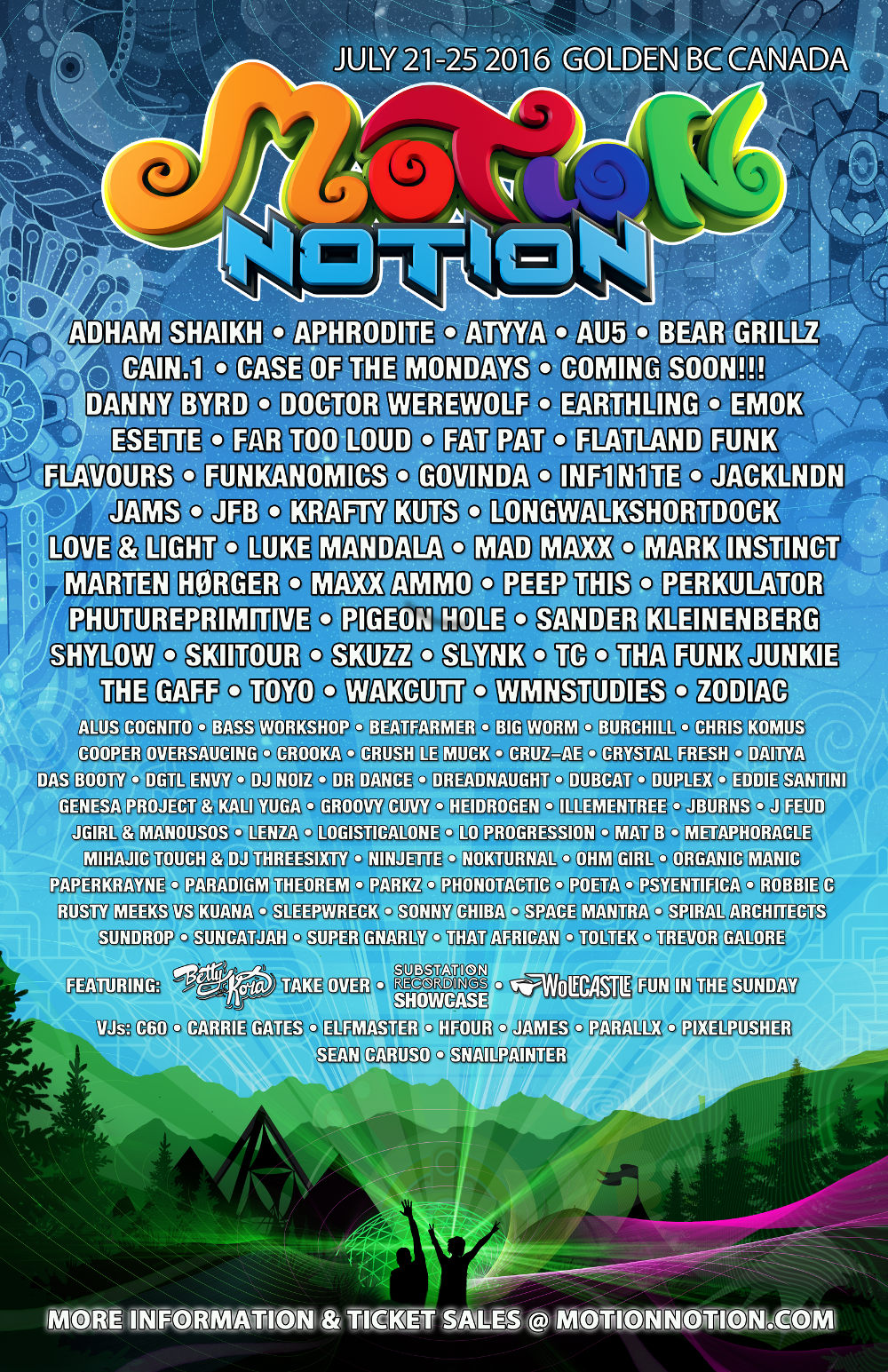 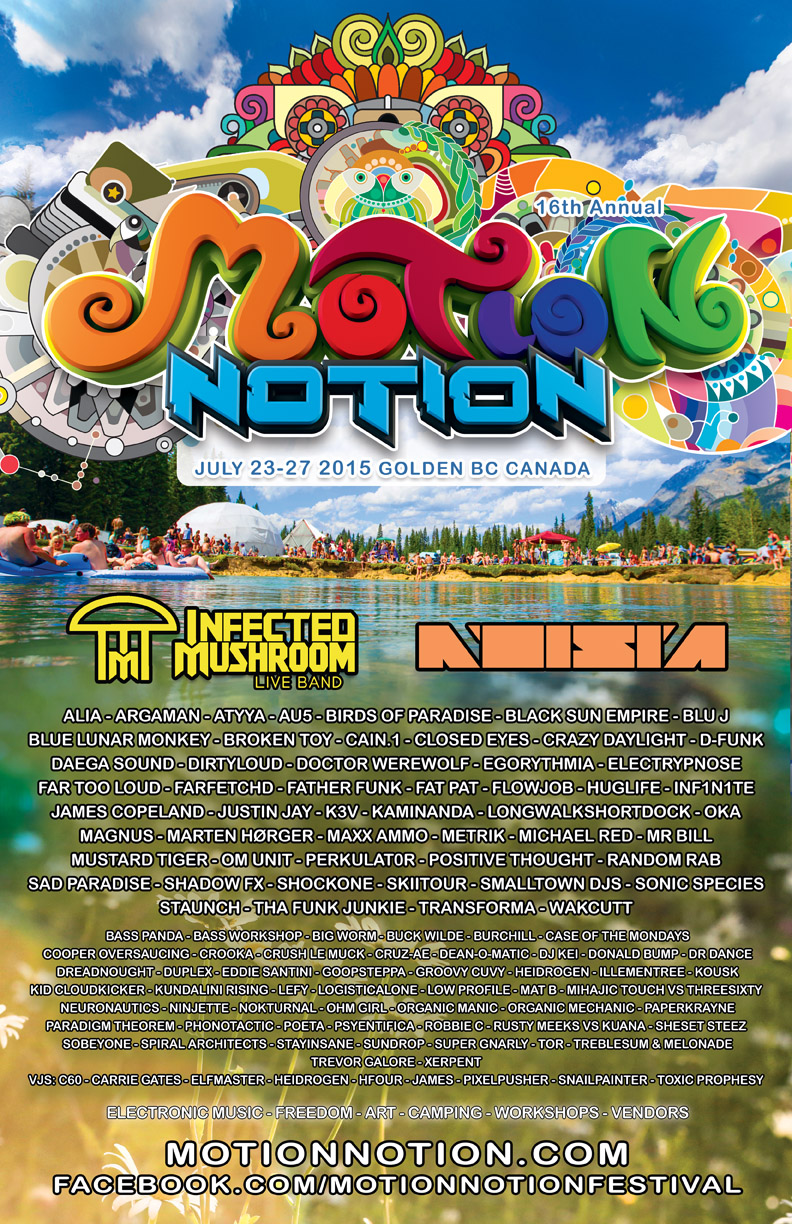 Once there was a village where there lived a gardener. The gardener loved the village and wanted to create something unique for it, something which would benefit it in a special way. So one year he decided to spend all his waking moments on raising a particularly beautiful flowering bush. The bush, when it was ready, was indeed a sight to see. As the gardener had hoped, people came from around the village and from far away places to gaze at the bush, staying beside it day and night. It did not fail to create harmony in those who were near it, such was the charm of its exquisite colour and scent, and the hum of insects amid its branches. People went away refreshed and invigorated after experiencing the aura of the bush.

But trouble lay not far away. Within the glorious flowers of the bush lived a wasp. Most of the visitors knew about the wasp and the hurt it could inflict, even to the point of death for those who were allergic. So the people staying by the shrub chose to watch out for the wasp and to live calmly there so that their peaceful spirits would encourage the wasp to stay harmlessly where it was. A small, more foolhardy group of visitors, though, might decide to play games with the wasp, assuming that they would not be stung.

In the village, word of the bush had spread to a group of officials who were hired for the common good. They, too, appreciated the idea that people would gain from seeing such a beautiful thing. That is, until they realised that the bush contained the wasp. Suddenly, the wasp became the focus of all their thoughts. "Since we are hired to carry out the common good, we must protect these peaceful people from the wasp", they reasoned. And so, they sent a delegation to the gardener. The gardener welcomed the officials innocently, at first. He knew that, in accordance with the harmony that the bush promoted, it was important and helpful to discuss such innovations with those in authority. Since they believed that it was impossible for the gardener to get rid of the wasp, because the bush and all its insects were one, the officials did not mention their true concern. Instead, they spoke of numbers of people and location of the bush and many rules of safety, hoping to prevent a wasp attack with their control or by sending all the people away.

The gardener was dismayed. Could these officials not see that the people who chose to come and spend a night under the spell of the bush had their own way of handling the presence of the wasp? Could they not see that this bush was a work of art that certain people found great solace in? Could they not see that the gardener had taken great pains to provide the visitors with every form of security possible? For the gardener, knowing the bush's importance to many hundreds of people, and the possible effects of having such numbers of people in one place, especially with the one wasp nearby, had arranged all that was necessary to provide for and protect the visitors, according to all the rules of the village.

The officials were perplexed. No such thing had ever happened in the village before. Their duty, to protect the majority of citizens, felt compromised. How could they ensure that the wasp would not attack? What would the rest of the world say, if the wasp attacked and somebody died? Who was this gardener who seemed to trust that the visitors, with the help he had provided, would handle their own situation? Was this gardener, in fact, out to defy the officials? And so, the officials began to plot against the gardener.

It was not difficult to find excuses for calling the gardener a dangerous citizen. Had he not shown peculiar behaviour in spending an entire year preparing for the flowering of the bush? When the officials began to press the gardener to send the people away, had he not resisted? Although the gardener followed all the rules of the land and spoke with respect to the officials, had he not shown deviousness in changing the way he told certain people about the bush, so that flower lovers could continue to come and admire the bush? The officials decided that something had to be done. The bush had to go.

And so it was, that the gardener's pride and joy, the source of inspiration and peace for hundreds, something new and wonderful in that land, something that was a fledgling version of future gorgeous works of art, was cut down. It took very little time. The officials who cut it down wore full bee-suits in order not to be stung by the wasp. They felt that they had a duty and that it was a true danger that they had rid the village of.

The gardener and the people who loved the bush went into mourning. Some of them were angry. All of them were deprived of one of the most important experiences of their lives.

The wasp, when it sensed that its flowering shrub had been taken away, flew out. It flew about the village a little, but soon returned to where it had come from in the first place, the local tavern. There it reunited with the wasp colony, flourished and continued to be the focus of the officials' concern. Only this time, because the tavern was a known thing, they did not tear it down.

In reality, the bush is still alive and thriving thanks to the hard work of gardener James Katalyst.